About the Blues… L’album

About my ways of expressing the blues…

This project began in 2005 when I wrote two funny songs (Come with me, Went to Paris) according to some anecdotes lived during a tour to the Festival Blues-Sur-Seine, in France, with the “Blues Berry Jam” band. From this, several other compositions were created over the years according to diverse real-life experiences.

In this album, I saw fit to add a few cover versions of other artists songs. The song “Roll ‘em” (from the original “Roll ‘em Pete”, by Pete Johnson and Big Joe Turner), is one of the first Boogie-Woogie made during my intensive style studies in 2003 and since rework in shows until now. “Georgia on my mind (popu- larized among others by Ray Charles) and” Great balls of fire” (popularized by Jerry Lee Lewis) are two of the most popular request during my shows. I decided, for the pleasure of my listeners, to include them in the album. For the same reasons, even on a blues album, I have included as a bonus the huge success “Hallelujah” (Leonard Cohen), where from I created a personalized arrangement, inspiring me from a version of Jeff Buckley’s.

My style is based on improvisation from feelings and instinct of the present moment. I considered it important to recreate the inten- sity which finds itself in the atmosphere of my public performances. So this studio recording was created live. With the exception of adding vocal supports in the songs “Mailman Blues” and “Let me know you”, no modification was brought to the musical performances. Also, to keep the natural character of this album, the majority of songs were held from the first sound recording.

Why an English-speaking album resulting from a French-speaking artist? Choosing Shakespeare’s style, is my way to pay tribute to American blues artists that influenced me in the evolution of my musical style.

Today, I am proud to present to you the fruit of my inspiration, hoping that your appreciation is as mine as mine in making this album. 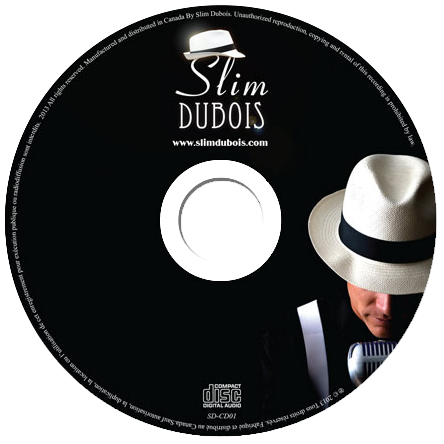 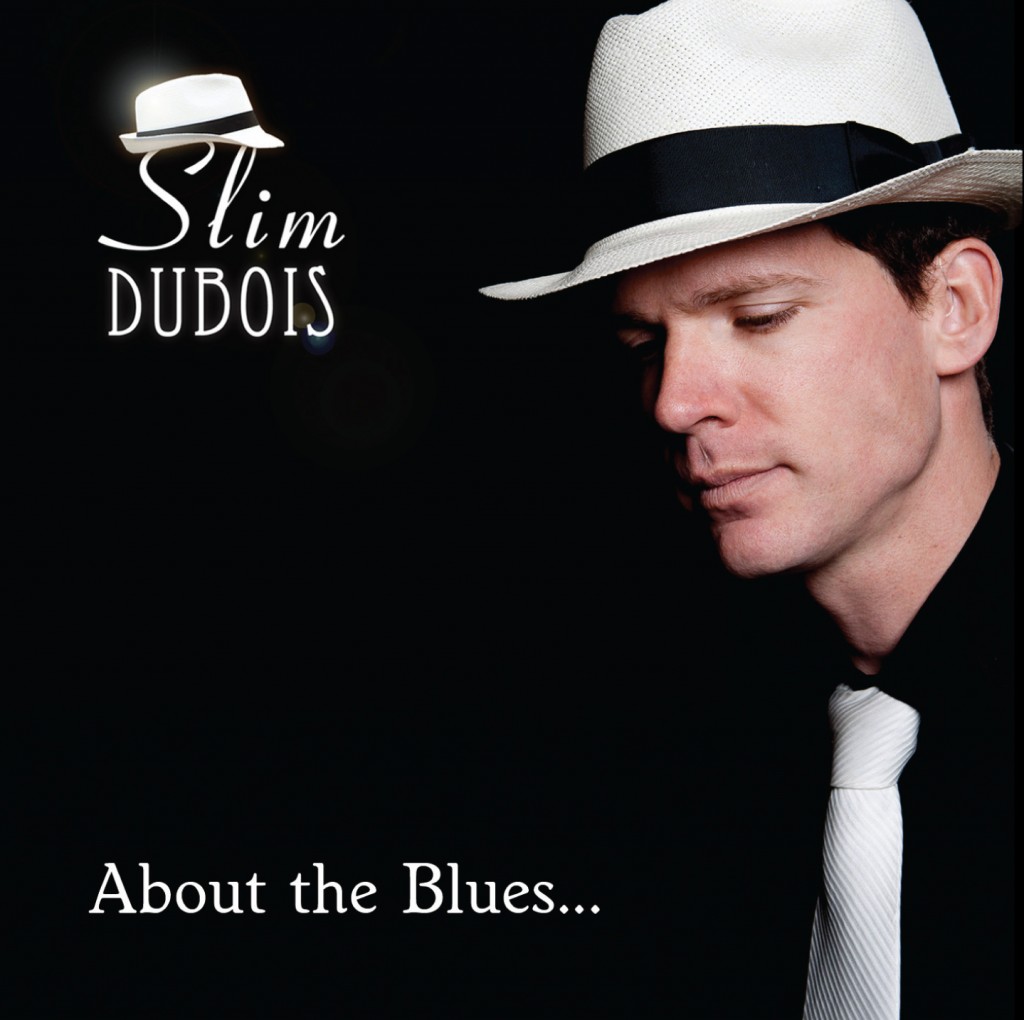